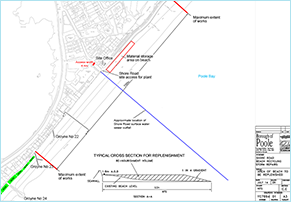 The storms of winter 2013/14 caused a significant loss of sand along this frontage and work was prioritised to ensure the beach was wide enough to protect properties and infrastructure against further winter storms.

The original project involved pumping approximately 40,000 cubic metres of sand onto a 700m stretch of beach at Shore Road; further funding was awarded about halfway into the project securing further replenishment of beaches towards Branksome beach.

Contractors worked 24 hours a day, 7 days a week to complete the project before Christmas.

Initially £750,000 of Government funding was awarded to carry out replenishment work at Shore Road. A further £1.2 million was granted in November for further works; by carrying out these further works with the dredger, pipeline and heavy plant already in place is estimated to represent a saving of around £300,000.

The dredge area (shown in yellow). The Swash Channel is dredged as part of Poole Harbour Commissioners ongoing maintenance 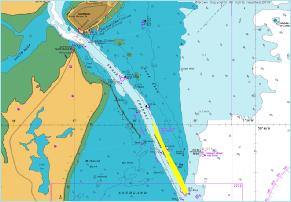 Short videos from the beach team 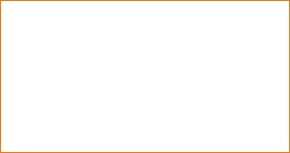 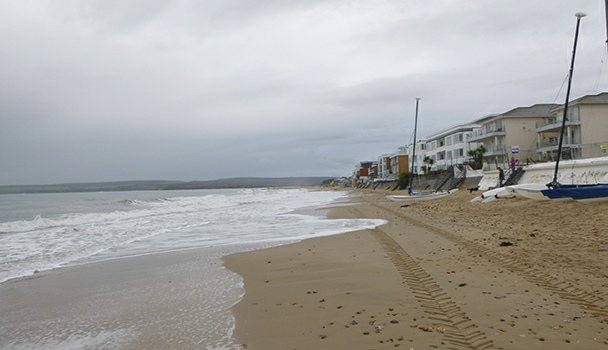 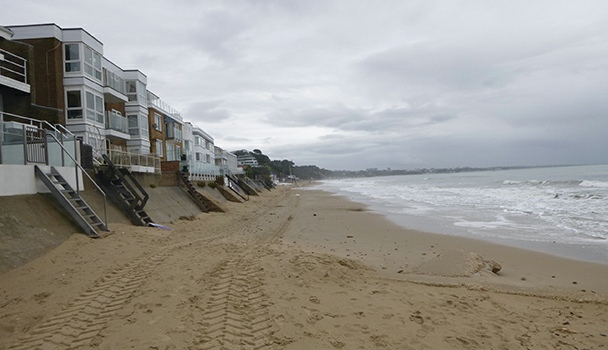 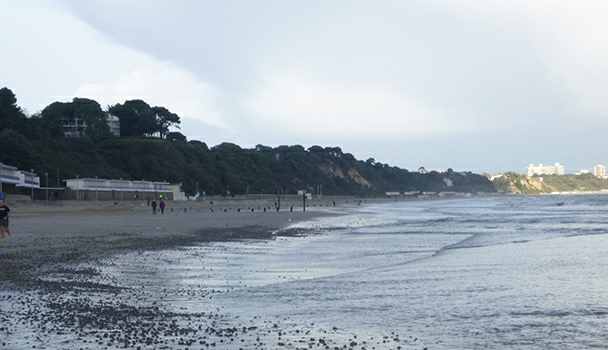 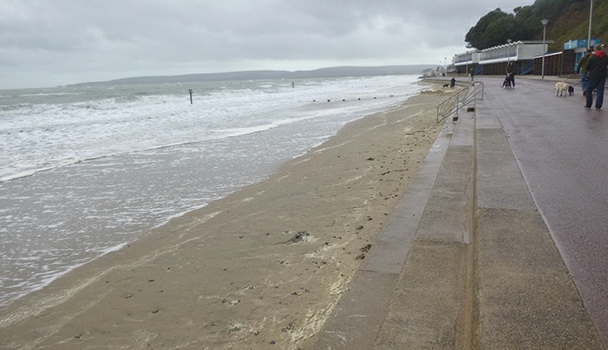 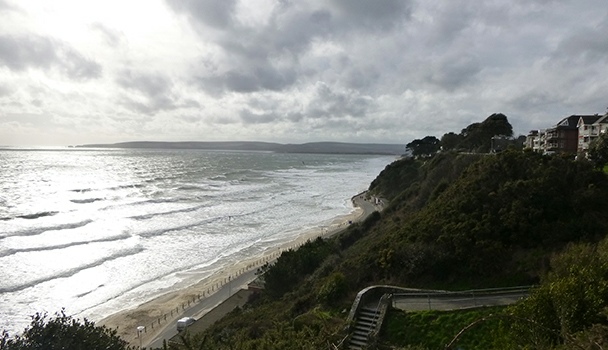 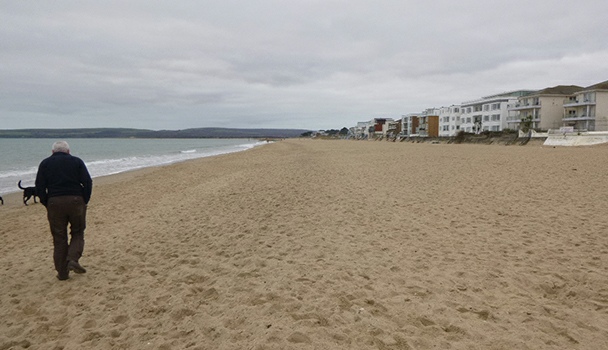 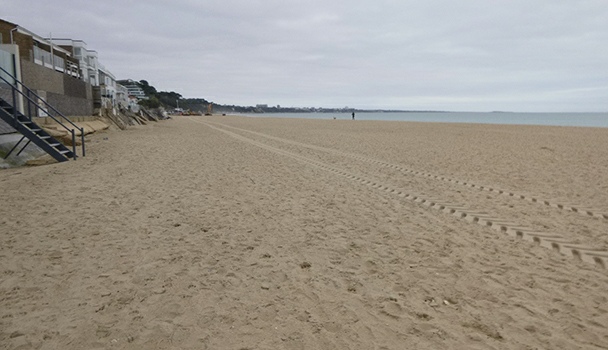 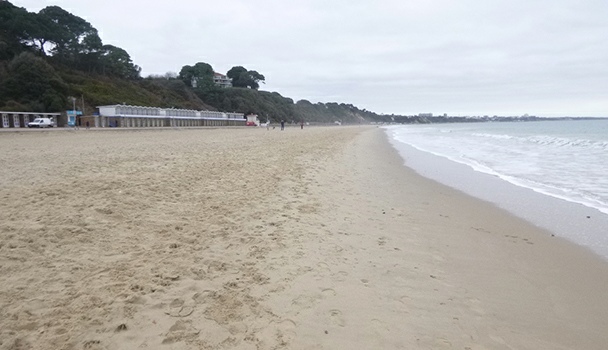 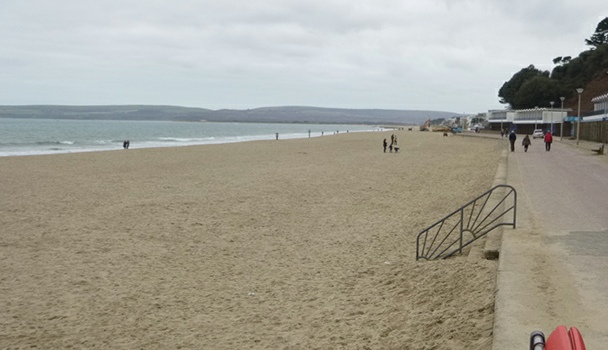 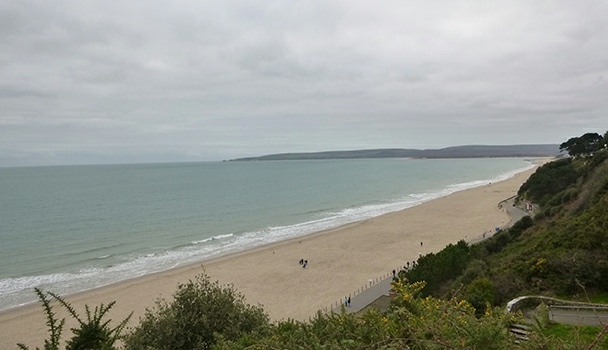 Before and After Pictures

Works commenced on 3rd November 2014 with delivery of pipes for the sinkerline, to be welded on the beach. The dredger Magni R arrived on 15th November

The dredging / pumping operation started on 19th November. Further funding was announced on 27th November, allowing an extension to the project.

Works were completed on 16th December with the area of replenished beach stretching from Sandbanks rock groyne to the end of the beach huts at Canford Cliffs. The project delivered a total of 139,000 cu.m. of sand over a period of 28 days. Four days were lost to the weather, and two to a mechanical problem.

The beaches were clear of pipes and machinery by 15th January 2015.

We would like to thank everyone who has visited the beach during this project - for your understanding and patience when we have had to close sections of the beach for safety reasons.

We would also like to thank the many, many people who have taken an interest in the works, have stopped on the beach to ask us questions about the project, or have viewed this website.